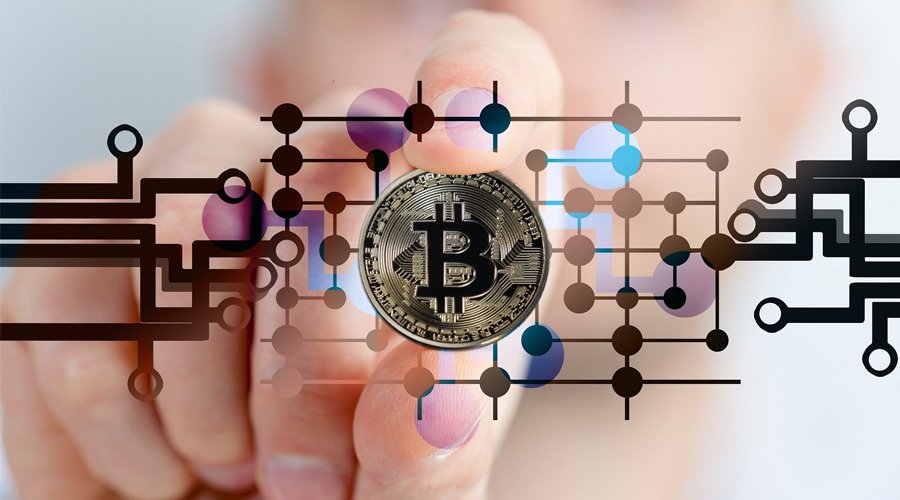 In a divorce, tracking down and then dividing Bitcoin can be tricky. Bitcoin and other cryptocurrencies have gained lots of attention recently. Its value has recently escalated and just eclipsed an all-time high of almost $49,000 a coin. High profile investors such as Tesla (1.5 billion investment!) and Carolina Panthers player, Russell Okung (converted half of his $13 million salary to Bitcoin) have ratcheted up the buzz. It is becoming mainstream. Cryptocurrency can be cashed out, but it is not a physical asset. This means that dividing it in a divorce can be challenging. Here is what you need to know:

What the heck is Bitcoin?

Bitcoin is technically a digital cash system that emerged from a pseudonymous developer named “Satoshi Nakamoto” in 2009. Interestingly, the real identity of this person (or persons) is still unknown. Nevertheless, Bitcoin has increased its audience across a broad spectrum. Bitcoin works through a decentralized, public, digital accounting ledger called the “Blockchain.” In a nutshell, the blockchain accounts for all transactions people make using Bitcoin, It is hosted by people who lend computing power to the network by running Bitcoin protocol in return for newly minted Bitcoins, which can then be sold or invested. Importantly, this entire process is decentralized meaning that it is easy to spend money anonymously and internationally.

Are there other cryptocurrencies?

Yes! Literally thousands. The more popular ones include Ethereum, Litecoin, XRP, Stellar, and Dogecoin. Every cryptocurrency (“alt-coin”) operates differently. But Bitcoin is still king – it remains by far the most widely adopted and lucrative currency.

How do I get in on the action?

Investing in cryptocurrency is similar to buying any other investment. The difference is that you have to participate in the Bitcoin network, There are a variety of U.S. and internationally based cryptocurrency exchanges that operate like the stock market where people can buy online. Some popular exchanges include Binance, Coinbase Pro, Gemini, and Bittrex. Additionally, there are some services that operate like a brokerage firm that simplify this process. Coinbase is the most popular of these brokerage services. It allows clients to purchase cryptocurrency directly from them for a small fee. It will provide direct storage services similar to a bank and it is regulated by the U.S. government.

Is there any other way I can store Bitcoin?

There are lots of ways. Popular options include virtual wallets, which are stored on a computer or smartphone; or hardware wallets, which operate as a kind of special hard drive and stores cryptocurrency offline.

How is Bitcoin divided in a Divorce?

The IRS considers it an asset. So in a divorce it is divided up similarly to things like gold, or airline miles.

I think my spouse is hiding our assets in Bitcoin. How do I prove this?

Bitcoin can be hard to track, but it is possible. Check bank statements for withdrawals to Coinbase. If you have your spouse’s Coinbase log-in information, you can check there. You can also subpoena Coinbase. If your spouse sold any Bitcoin, it should appear on your tax return under Form 8949. Unfortunately, the kicker is if Bitcoin was bought in a “less regulated” manner, it can be almost impossible to track.

My spouse bought a lot of Bitcoin in 2010, when it was worth very little. Does that mean now that in our divorce, I am only entitled to 50% of the original price?

In Arizona you are entitled to an equitable (it usually means equal) division of assets based on their current value. However, check with your legal advisor.

Is it better in a divorce to get ½ of the Bitcoin, or am I better off being cashed out by my ex?
That is up to you. Cryptocurrency is really volatile, so no matter what you do, you assume some risk. You should also check with your tax advisor about the tax implications of cashing out cryptocurrency.

This post is intended to just highlight some information about cryptocurrencies and is not intended to substitute for professional tax or accounting advice. The McCarthy Law Firm is not a tax or accounting firm. Please check with your tax advisor or legal advisor regarding your specific situation.

The McCarthy Law firm is a full service family law firm that services all family law issues. If you are going through a divorce or have questions about filing for divorce, we are here to assist you. Please call us at 520-623-0341 to explore your options. Please also check out our Facebook page for the most up-to-date information and Court notices. Turning Stress Into Solutions ™. 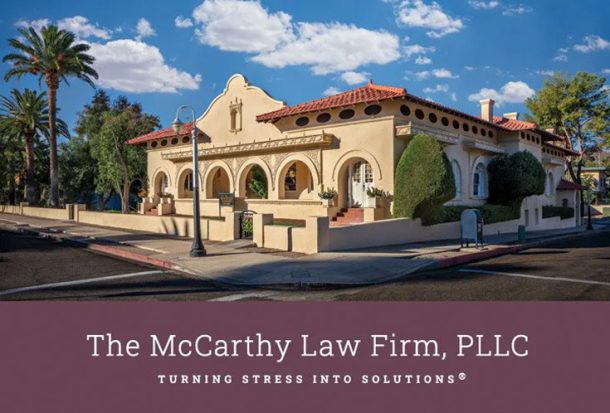